Stay in the know for the latest concert announcements and more!
Signup
Sat February 25, 2023 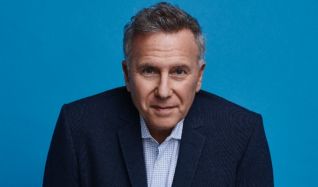